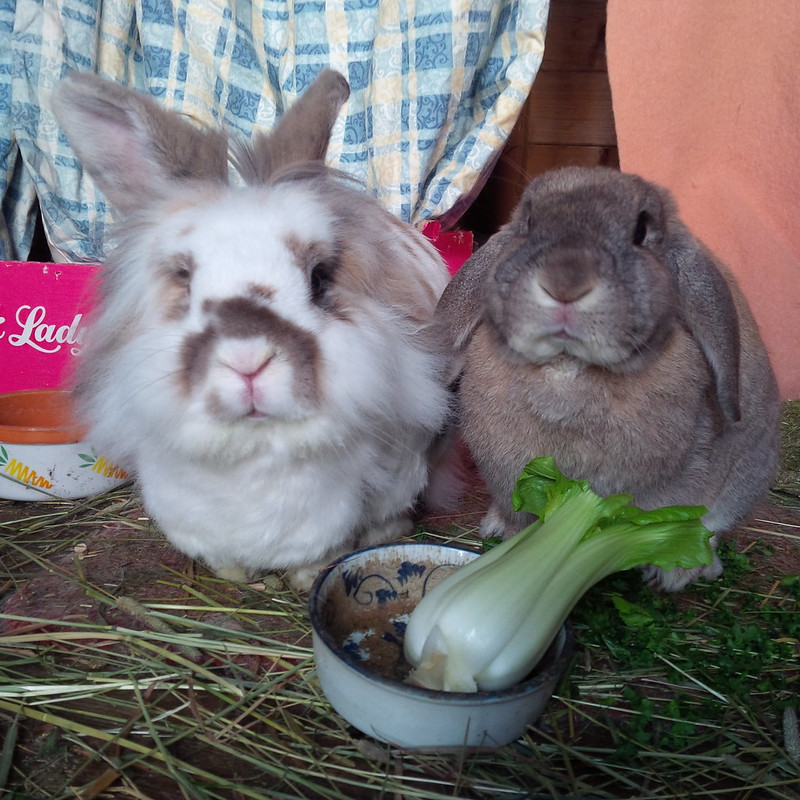 According to our diagnostics we spent 53% of the current calendar year being angry. We also spent 7% being happy and the rest of the time we were heartbroken about things.

It has truly been the year when the music stopped.

Everybody can rattle off names of famous people who didn’t get to see all of this year. Some much loved voices and faces will live on only in cherished recordings, there are stories and songs that will remain unwritten and scenes that will never be played.

There were also the people we only got to know after they died: the MP who was murdered in the street in broad daylight in peacetime Britain; the mother who found herself in the path of a terrorist behind the wheel of a lorry.  How bitter they had to meet their grisly death for us to ‘know’ them.

Countless are the voices of those who we will never get to know because they disappeared in the statistics of mass conflict: the civilians buried in Aleppo’s rubble; the tens of thousands of Afghans caught in the crossfire this year alone; the murderous Mexican drugs war that entered its 11th year this year. Indeed, in terms of body count Mexico is the world’s second deadliest country this year.

This year has ripped the guts out of civilisation in so many ways it has made our heads spin.

So enough is enough.

We will speak no more of this horrific year. We’re done with it. It shall remain nameless to deny it its name in history. 2017 will be the year we picked ourselves up off the rubble-strewn floor, got angry at being angry and reclaimed civilisation.

We’ll start by putting the music back on.

Count the bunnies
Somebunnies have the noms today
Nothing beats an outdoor poo on a frosty morning, says Obelix