While on his summer dig, Haas has made a major archaeological discovery, thought to date back to prehistoric times. We have an unconfirmed report that police have cordoned off the area to protect the site from paparazzi and tourists while a team from the Ashmolean Museum carries out a forensic excavation. 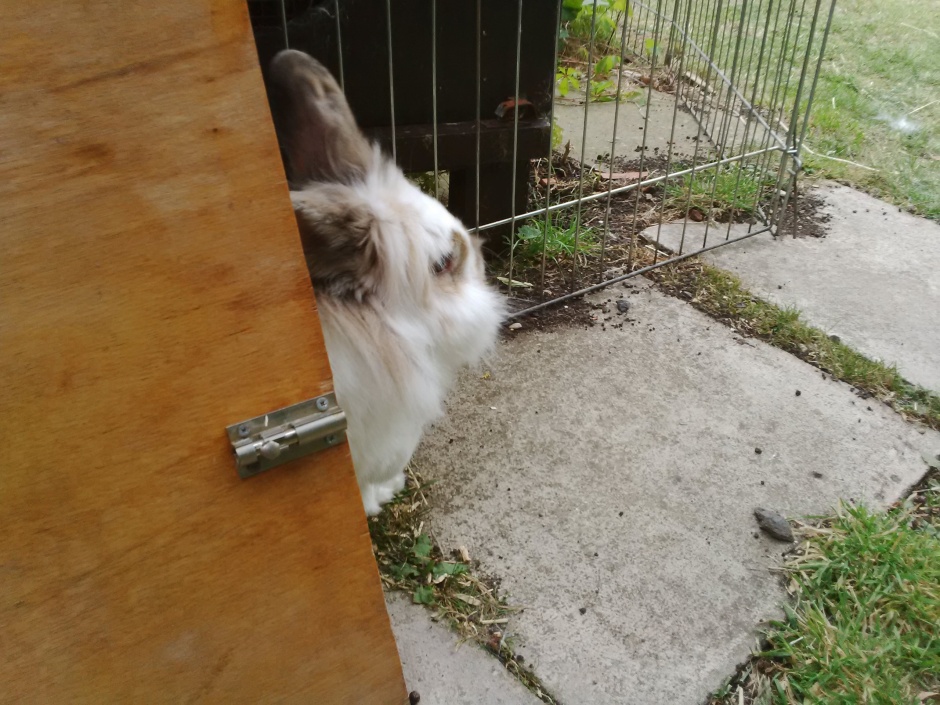 Katrijn was seen standing guard while officials arrived accompanied by psychologists to help them cope with the significance of the discovery.

Haas, who had been digging for a mere 20 or so minutes, was seen vigorously yanking roots and scratching the soil to get a closer look at the find. An increasingly excited Katrijn spent time running circles when it became clear Haas was onto something special.

‘Prehistoric pots are an exquisitly rare find in the Oxfordshire Mountain Range’, said Dr Sturgis, Director of the Ashmolean Museum who arrived on site within four-and-a-half minutes of the find. ‘But this pot seems to be around six and a half thousand years old, so a pretty persistent specimen, I would say.’

Hopping up and down while his eyes keep darting back to the site of the discovery, Surgis adds, ‘As everyone knows, during the Chalcolithic period potters had a profound crisis of confidence and were known to destroy their own work completely if they were unhappy with the results. They left very little for us to dig up as a result. Chalcolithic potters were pretty intimidated by their predecessors of the Pottery Neolithic who invented the art of pottery. As a consequence, we only know of shards from the Chalcilithic period, but not a whole pot such as the Haas Pot.

Excuse me, I need a moment with my therapist’, and with that he hurries off while waving us through security for the world’s first, exclusive image of