From our reporter – All buns are on high alert after a winged predator was spotted in the skies over Oxfordshire.  A red kite has been seen soaring over the hills and valleys of the county, apparently taking a keen interest in the inhabitants of the Bunny Realm.

Delores is convinced that the kite is after her food, and has started eating more as a deterrent to a most unwelcome visitor.

The approach Bink is taking is a different one: his Special Super Powers will protect him from being detected in the mud.

In the adjoining pen, Haas is taking a more practical approach. ‘It’s obvious innit?  All wot needs doin’ is diggin’ yesself a nice tunnel, is what I say.  Leave it wif me darlin’, Haas’ll take care of fings’, he was heard saying to Katrijn, before getting stuck in with a fresh patch of virgin grass on the lawn. Katrijn was not available for comment: she was hiding in a pipe until the danger passed. 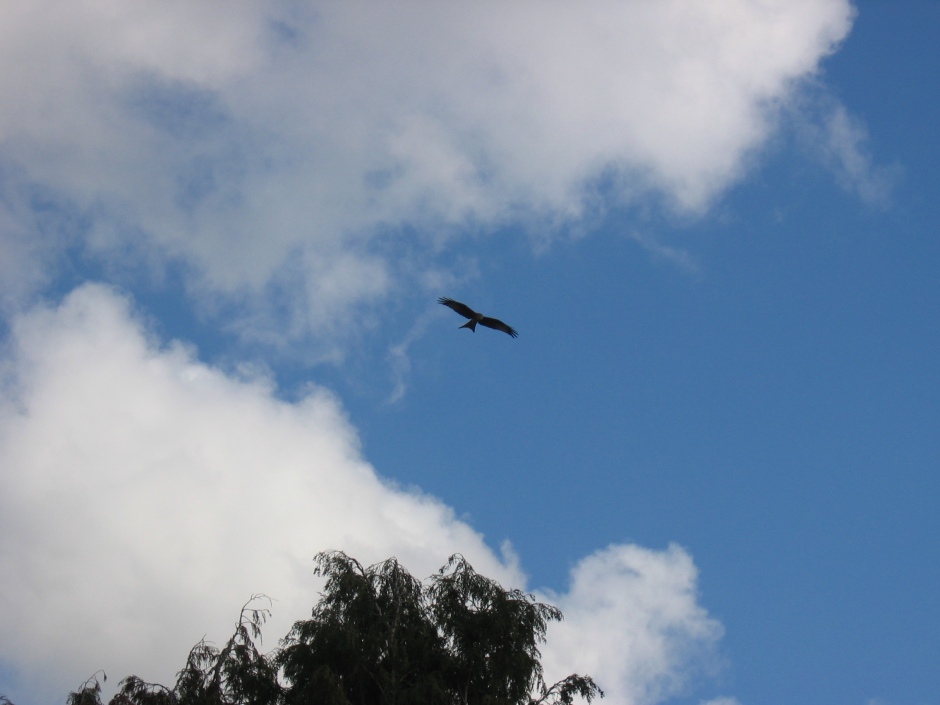 We are determined not to let the glorious winter sun interfere with naptime. We are winning.
Catching some winter sun. Don't worry about those cables, bun has no incisors... I didn't want to disturb her lovely snooze either.
Hoomin is cleaning out the fireplace just when I had chinned everything in it...