Let’s see what all the fuss is about. I do know about dresses you know!

What’s this ‘dress of the century’ the press has been raving about? The one that’s going to be ‘the most copied dress’ of the 21st century’? The ‘most speculated-about dress since 1981’? The ‘timeless classic’, the ‘modern meets tradition’ dress every classy girl aspires to own?

Let’s have it, then.

Definitely not a McQueen. Way too common for our Delores who is, as we all know, a Dutchess* by birth, unlike some. 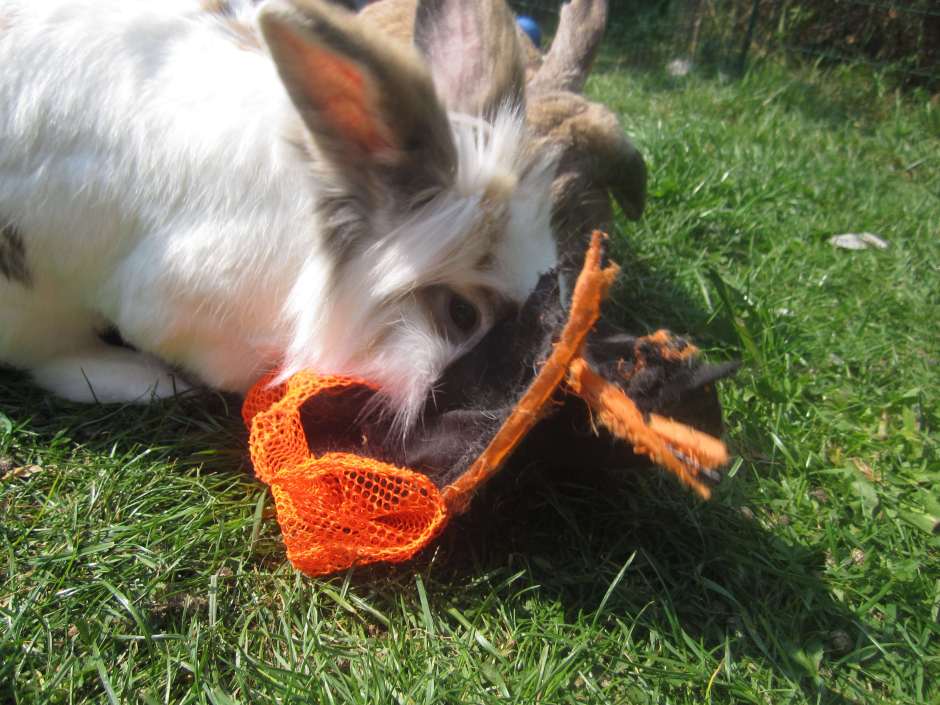 * For the benefit of our civilian readership: not a typo.