You will know me as the miffed miffy of Twitter on the topic of Brexit. My wisdom on the topic is often sought and not just by my unfortunate patients.

I’m feeling generous today, so here are just 10 of the reasons I have had my miff on permanently since 24th June 2016:

1. It’s easy to say in peacetime that you don’t need your neighbours

2. Great Britain hasn’t done enough to really fix the problems the EU throws up for it: its diplomacy has been way below par

3. The vote and its outcome were based on unhinged arguments and discourse the extent of which we are only starting to discover now, more than two years later, but really hoomins:

Why did you fall for this bullshit in the first place?!

4. Unhelpful black-and-white, Us and them thinking closing off avenues for meaningful dialogue

5. The ensuing debate has created a platform for ideas to get far more airtime they deserve, especially after they have been proven to have no substance by cold, hard facts

6. Lying, U-turns, arse-licking and personal power games have taken over and are not just being condoned, they appear to be encouraged for dramatic effect

7. Political language has changed from more considerate discourse to divisive language howling about traitors and ambushes

8. Shifting values when it comes to reporting facts and weighing the importance of one opinion versus another

9. The rise of intolerance, racism and insular thinking – again going wildly unchecked by those who could make a difference to public attitudes

10. The undermining of a proudly caring society that looks out for its more vulnerable members, its young people, its environment, its culture, its history, its health.

I refuse to take off my PermaMiff until this disastrous so-called ‘referendum’ is reversed, people apologise unreservedly and wholeheartedly to each other on both sides of the divide and promise to do better – and mean it, too – and get the hell on with making things better around here.

Until then, you will all have to do with my disdainful, disgusted, despising, detesting, deriding deep disapproval of the whole sorry mess. 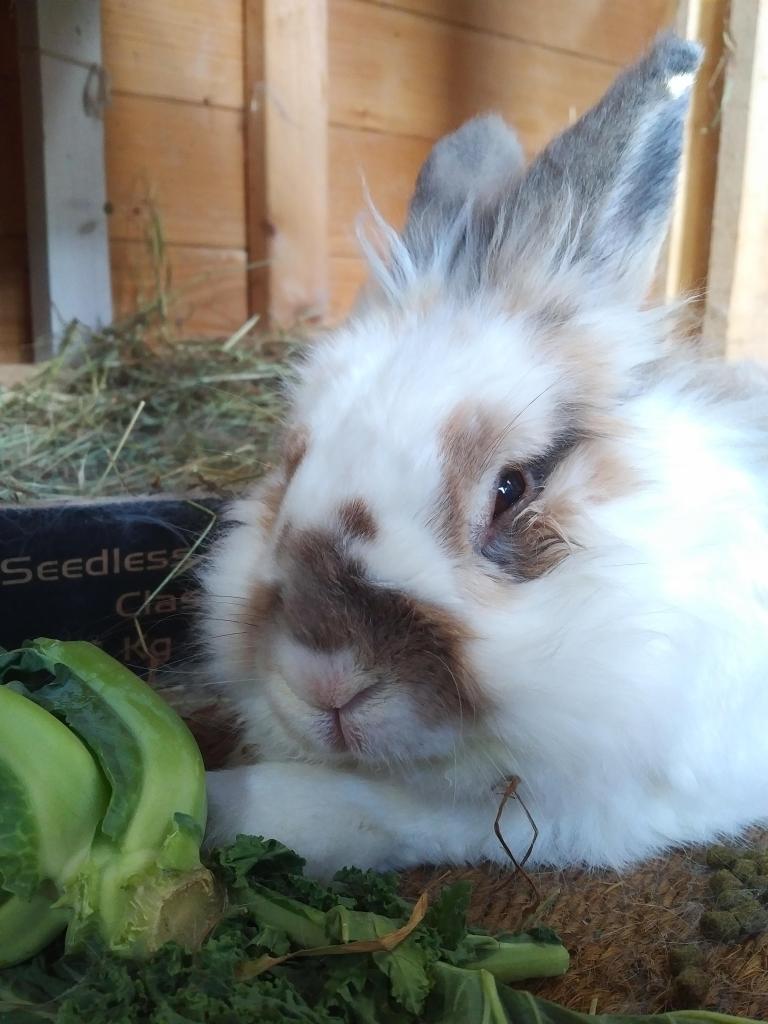