Skip to content
Bunnington Post founding editor and celebun adviser to the stars Bink has died after suffering a short illness.

Bink, who hailed from the planet Bunnifrey, the lesser known twin of the Timelord planet Gallifrey was best known for his ability to evade detection in the dark and time travelling without the aid of a Tardis. He regularly drove his waiting staff to distraction with his unrivalled talent for supersonic travel which often led to complaints from neighbours, fed up with the noise of his frequent sonic booms.

The first three years of Bink’s life were spent as a sadly neglected child’s pet, before being abandoned at a shelter. After selecting a new waiter and waitress he moved to the Oxfordshire mountain range where he quickly adapted to life at high altitude, and turned to breakdancing and gardening as a hobby.

Eventually Bink became a companion to Spoon, whose penchant to consider him ‘something small to bite’ soon turned to affection shortly after a tooth infection necessitated the removal of all four of her incisors.

Practical joker Bink further refined his skills at playing dead, and thus nearly caused the premature demise of the maitre d’ (waitress’s father), who narrowly avoided having a heart attack in the summer of 2008. 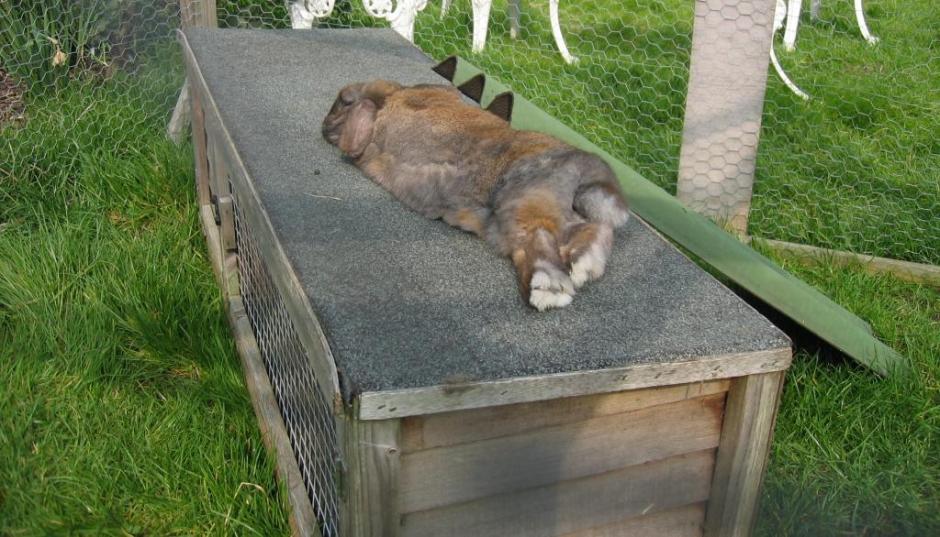 A blissfully happy period for Bink and Spoon sadly ended with the tragic death of Spoon in December 2008.

Highly distraught by his terrible loss, Bink immediately sank into a period of depression and mourning, which ended only with the arrival of Delores in February 2009. Having spent the first seven years of her life largely ignored, Delores’s lust for life reignited Bink’s interest in food and fuss. The mansion was quickly redecorated and increased food allowances negotiated.

In January 2010 Bink and his fellow editors Delores, Katrijn and Haas, aided by guest editors Marmalade and Coffee launched the now famous paper, The Bunnington Post. As an agony uncle to politicians, celebrities and general nutcases Bink as well as his fellow editors quickly amassed millions of fans.

His self-help books, including How To Influence Waitresses And Win Carrots and The Seven Habits Of Highly Affectionate Lagomorphs continue to dominate the international bestseller lists to this day.

Towards the final weeks of his life Bink’s balance and mobility were increasingly affected, but his appetite and cheerful and friendly disposition remained intact even towards the end.

He is survived by his heartbroken companion Delores and his faithful friends Haas and Katrijn.