Well, the first year of the Bunnington Post has been a real adventure and very busy indeed! UK politics and the gossip columns would have been a lot worse off without us providing the necessary perspective, of course.

So we have decided that before Haas starts his new job as Director of Communications at Number 10 (we’ll post pictures later of the gi-nor-mous humble pie Dave Cameron had to eat to convince Haas to accept the job) we’re off to a marvellous spa for some luxury pampering and much-needed culture for a week. Yes, you read that in The Bunnington Post first!

Here we are checking out the outdoor facilities at the spa:

Delores had some concerns about the size of the outdoor cabin, though. Medieval castles were simply not really designed for 21st century rabbits who tend to be bigger boned than our medieval forbears!

So we checked the cabin menu and opted for the Pyramid instead. Those Pharaohs knew how to build, and had the foresight to size up as long as 4000 years ago! How’s that for future-proof building?

My darling wife got the guidebook out straight away to read up on pyramids. It had really interesting marks on the inside and the roof made centuries ago by nomads passing through the area. She is really into history and archaeology, my Delores! She loves to go on digs and expeditions to investigate. 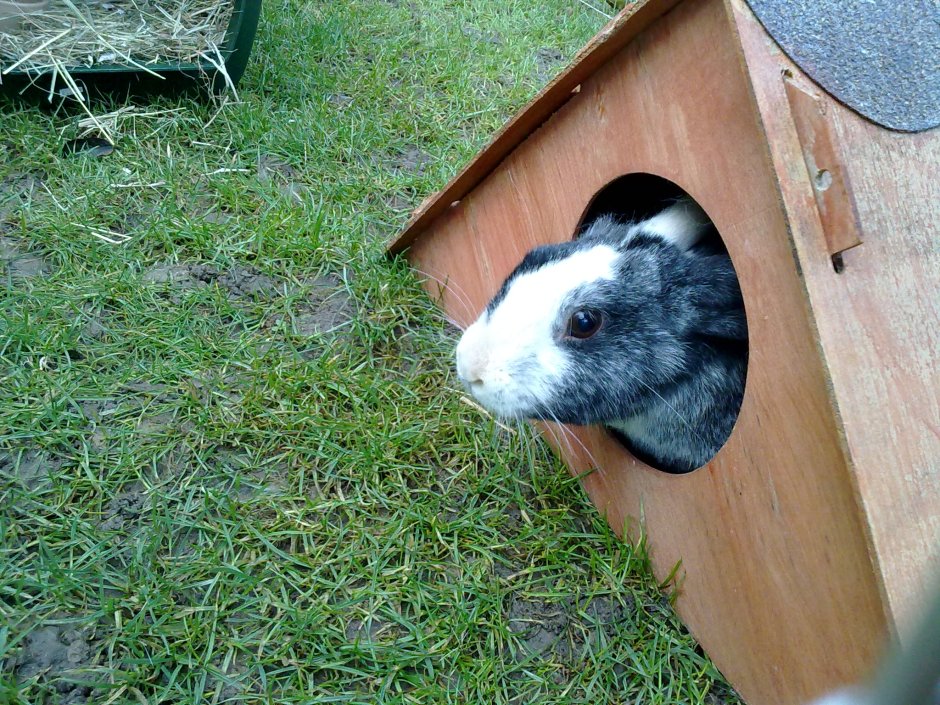 Anyway. After a while we decided to check out our villa for the week. The service in this place is second to none! There was a wonderful spread of our favourite veggies waiting for us as we arrived, and some fabulous organic extra-fibrous locally produced Cotswold hay. Absolutely scrumptious. 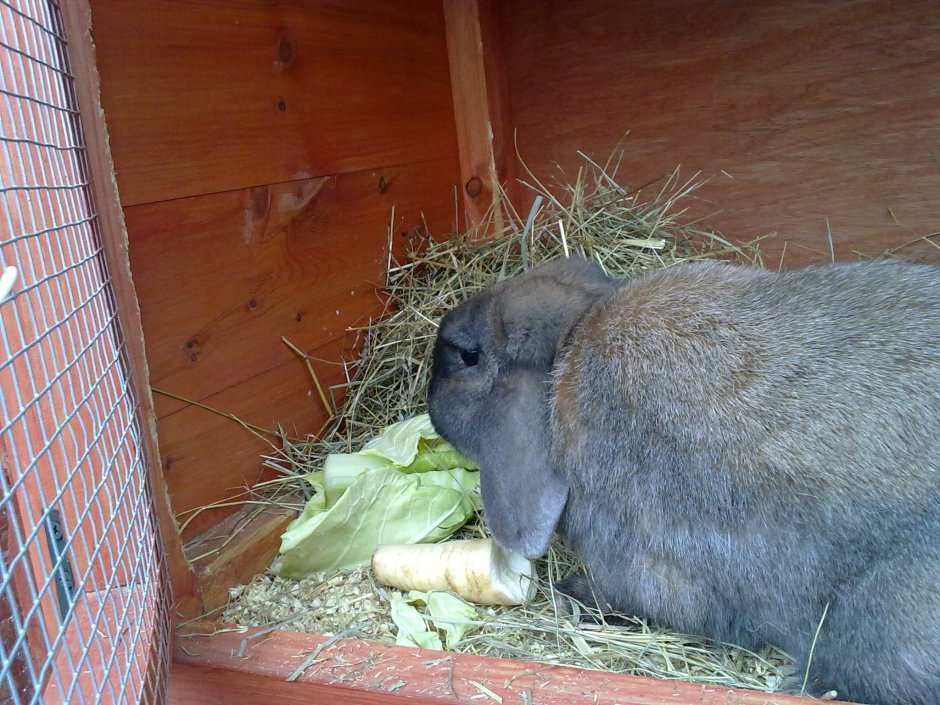 No cameras! Off with you!!

Calling all lagomorphs: strike! More nature, less of the hoomin-engineered crises, thank you kindly.
Bun on a bale
Obelix was not at all caught in the act of making poos next to the litter tray while eating hay from a cardboard box